← more from
PTP
Get fresh music recommendations delivered to your inbox every Friday.
We've updated our Terms of Use. You can review the changes here.

Where do we go, now? 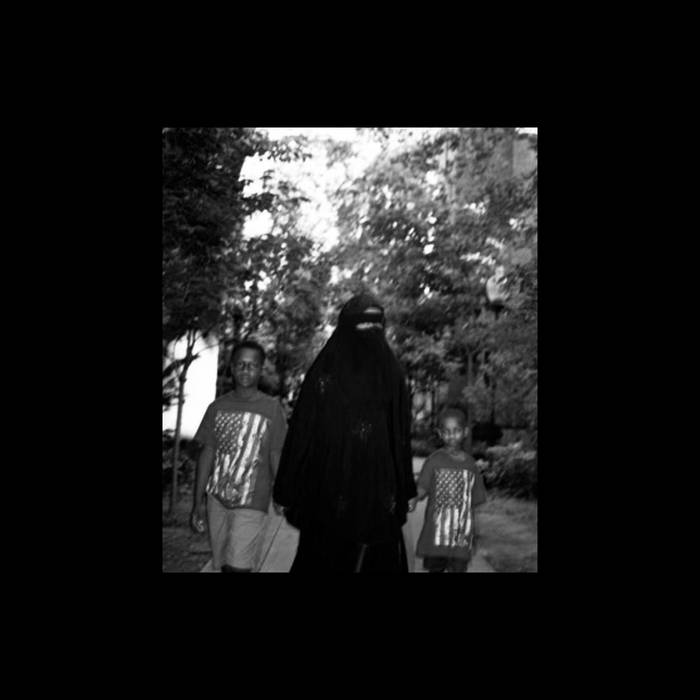 Gwynplaine de Pétroleuse Evolving out of their previous work Where Do We Go, Now? takes the amazingly constructed field recording and sampling used predominantly on Saint Abdullah's previous releases and adds in a mix of jazz experimentation and power electronics. Emotionally heavy and powerful Where Do We Go, Now? is Saint Abdullah's most solid and gripping release to date. Favorite track: Let's mourn together.

katyakotovskaya This is a funeral I'd fly to from anywhere. Favorite track: Eastoxication.

All proceeds of this album go to the New York Immigration Coalition:
www.nyic.org

“'Where do we go, now?' captures the sounds, stories, and full weight of what it feels like to live in a country, and broader political context, that considers one’s identity as the root of all its problems. We are are not in search of answers, or a path forward; we are in the mood to grieve, the only way we know how.”

A cavern of noise, dizzying loops, field recordings, and free jazz. Saint Abdullah is the sonic language of Iranian-Canadian brothers, Mohammad and Mehdi.

Bandcamp Daily  your guide to the world of Bandcamp